For those who would be interested in programming applications for Amstrad CPC in C language, you have at least 3 possibilities :

Phat is a demo by Norecess released in July 2008 for Amstrad CPC+, coded in C with the Z88dk C compiler.

Though you can see a video of Phat on Youtube, it will be better to use a real Amstrad CPC or an emulator. 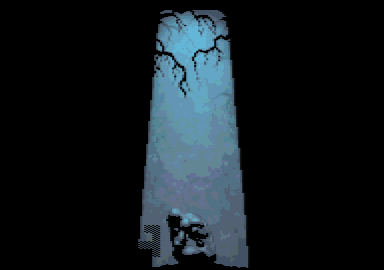 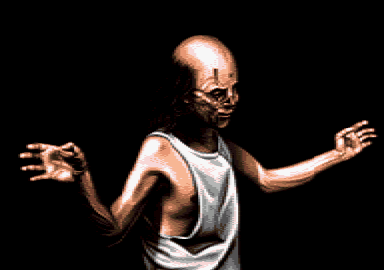 Pheelone is a new Amstrad CPC demo by Norecess (code), Ced (graphisme) and Targhan (sound). This demo needs 128 Kb memory, and has been programmed with Small Device C Compiler v2.9.0. 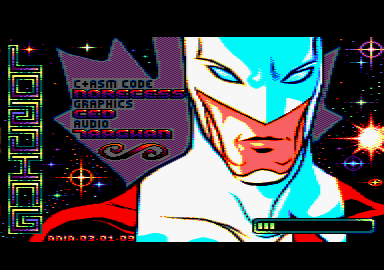 You can see a video of Pheelone on Youtube.

You will find on Tom & Jerry's site 2 ASM sources (maxam) for compressing Amstrad CPC binaries (better than pucrunch and bitbuster) : Exomizer et Aplib, coming from the PC world. He found them in a forum thread of Amstrad.ESP (spanish site).

Blassic is a basic language interpreter for windows, linux and Yopy PDA. It can interpret Amstrad CPC basic, I didnt try it though.