After creating a Barbarian remake for its 25th anniversary, F.L. just programmed in only 1 month and 1000 lines code Crazy Cars CPC : a faithful remake though with some differences : shorter levers for example. The game is open source so you can make it better if you want.

F.L. did program it with in basic (QB64), which is a windows compiler. You can get out your gwbasic or quick basic programs and still run them with QB64, or use the new features bringed by QB64 (like networking). 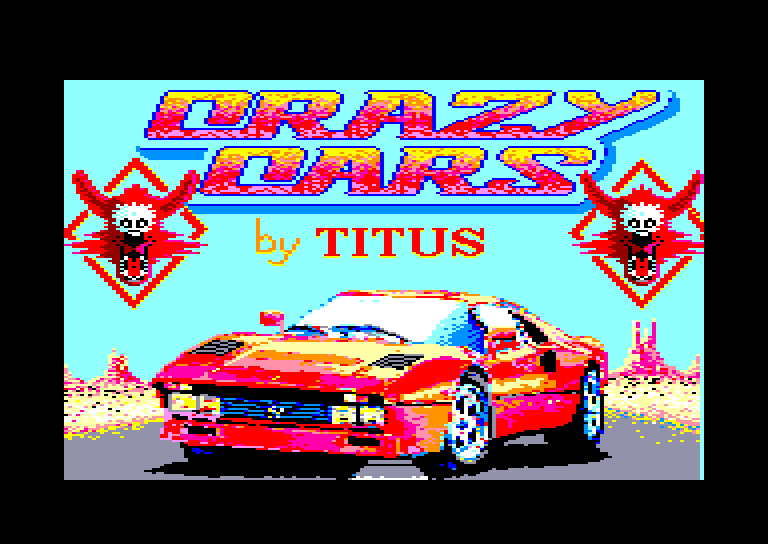