Archives for the month December 2009 of Genesis8 Amstrad Page

Dragon's Lair will be available in the future on Iphone, no date released though.

CPCemu for dos by Marco Vieth was the first Amstrad CPC emulator I used. It exists also for win32 and linux, and the last version now supports other keyboard than the qwerty one.

This weekend Dr.Zed brought Prodatron a batch of the SYMBiFACE II card (25 pieces) including cables with edge connectors. So you can order it again! At the moment Prodatron can't ship centronics connector cables, but he hopes to have them at the end of december from Dr.Zed. You can mail him at jmika [a t] prodatron [d o t] net. 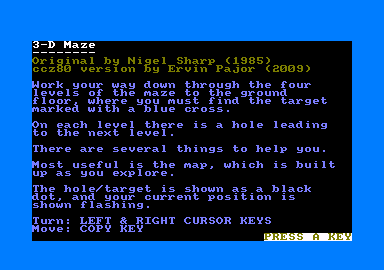 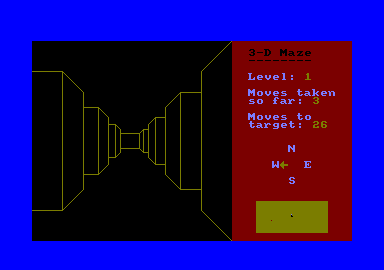 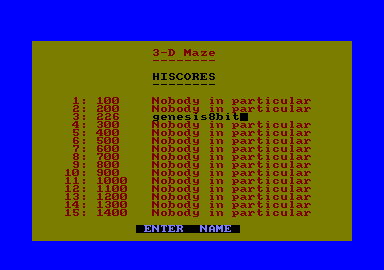 You can now build for about 8 € your own AMX Compatible Mouse Adapter which let you use any PS2 or USB mouse using a USB to PS/2 adapter plug (no bluetooth USB mouses though), and use any AMX compatible Amstrad CPC software like advanced OCP art studio, FutureOS or SymbOS. 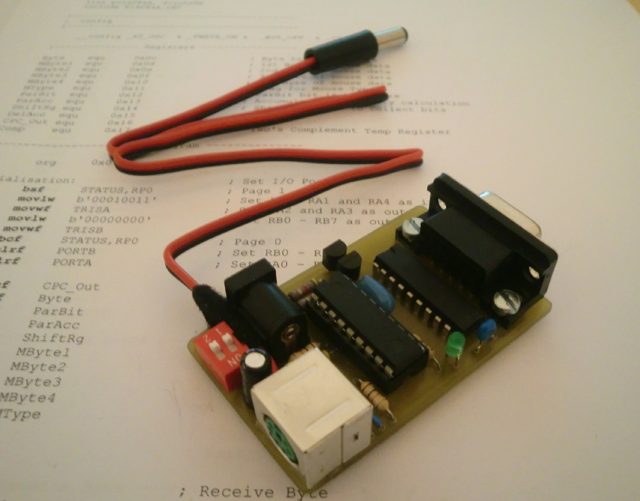 Stranded is an arcade puzzle game for ZX Spectrum by Bob Smith. It has been ported to Amstrad CPC by Kevin Thacker. It could be first bought at Chronosoft with a real package (tape), but it can now be donwloaded. 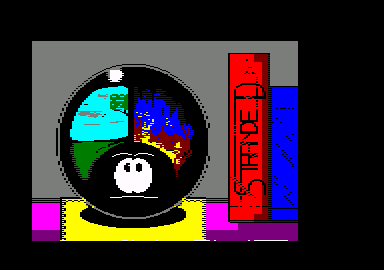 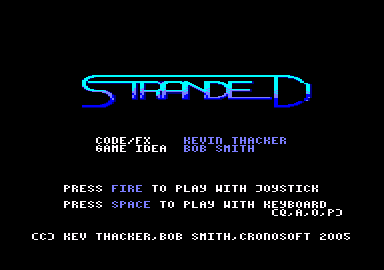 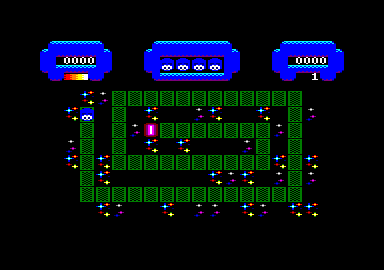 Phenix Informatique got a lifting (french site only), go see it if you didnt check it lately. 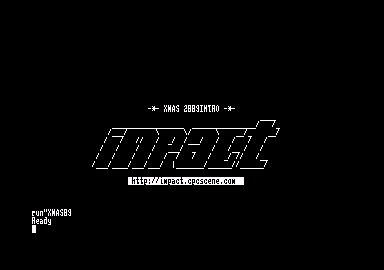 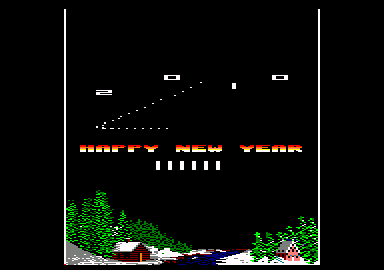 If you are stucked on Rick Dangerous 128+, see below for 3 videos of someone playing the original version on Youtube :

Rick Dangerous 128+ is a new version enhanced by Fano, Macdeath and BDC Iron of Rick Dangerous (available 20 years ago in 1989). Some of the new features of this version is the use of the 4096 colors of the CPC+, new levels coming from the 16bit versions, DMA music, the use of the 2nd shoot button of the CPC+ joystick to jump...

Below a screenshot of the original version and of the 128+ version : 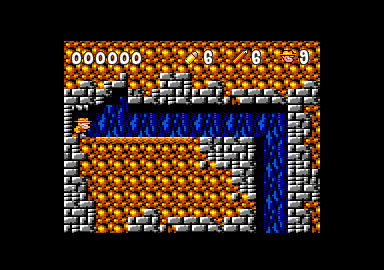 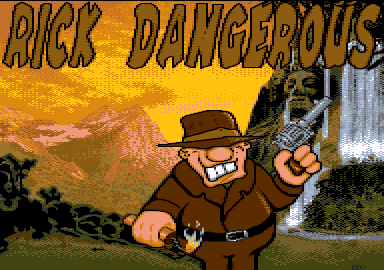 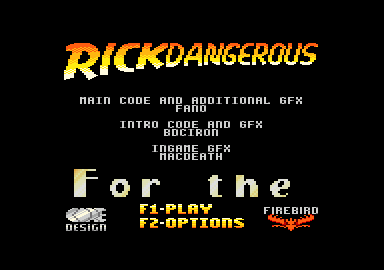 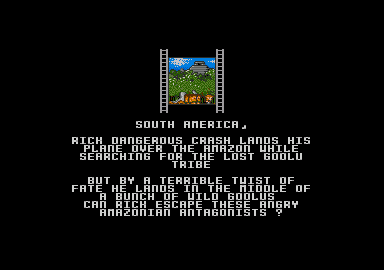 I wish you all a happy christmas 2009 with nice gifts. There were less news these past weeks, because I am working behind the stage on new features, which I hope will be ready soon.

A new music remake by Ömer Aydin (Noisywan) of Boulder Dash on Youtube.

I wish you all a happy new year 2010, good health, and long life to our Amstrad CPC.