Archives for the month February 2020 of Genesis8 Amstrad Page

Shinobi is an arcade game made by Sega. It was released on Amstrad CPC in 1989 by the editor Virgin Games.

Fmtrx did decide to remaster it and this new version is available on CPCWiki.

He was helped by Fano for his Patch utility and also Yves Rizoud and Sigh (sprite). 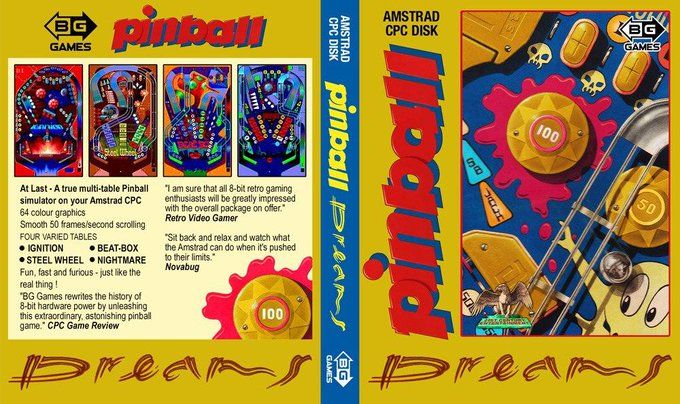 Martine is an utility converting JPG and PNG images to Overscan screen or window for Amstrad CPC (and Plus series). The last available version is v021 which was released the 22th January 2020.

No Recess gave news about Sonic GX for Amstrad GX-4000 on CPCWiki the 29th November.

There is no new video but they are several screenshots. The release date is now estimated in 2022.

Damien Guard made a 3D print faceplate to use a 3 inch disk drive inside a PC in a 5,25 inch spot.

The symbiface 3 is presented on twitch by Oncle_ced. The video really starts at 11 minutes.

A new game comes with this new version : Blaster Pilot, an arcade game inspired in part by Time Pilot (Konami).