Archives for the month May 2010 of Genesis8 Amstrad Page

The meeting AC2010 meeting will take place the 29th and 30th May 2010 at "la salle des fêtes" in Congis (77, France). The meeting is about Amiga and Amstrad computers.

You have to book your place as they are limited.

First shipments of the SDCard HxC floppy emulator has started. You can download its documentation. 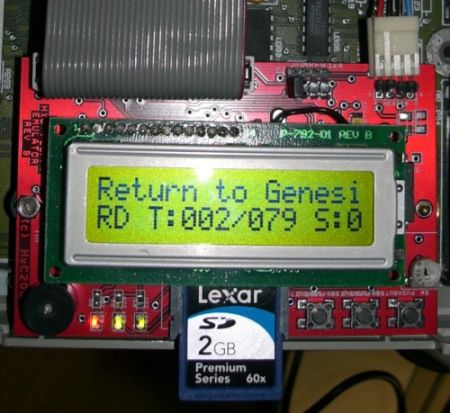 Another nice video with a 8bit theme and music : Rymdreglage - 8-bit trip by Rymdreglage.

You can download the latest version of the PC-CPC emulator and of ManageDsk v0.17 (.DSK file handling utility) by Ludovic Deplanque (Demoniak).

This last version of the emulator corrects 2 bugs, one about CLI use (command line interface) and the other about the 2nd joystick handling.

Talking about Prehistorik 2 in the previous news, I saw on the wikipedia page that it was later ported to Game Boy and Super Nintendo Entertainment System, with a name change : Prehistorik Man. It was later ported on Game Boy Advance. There's also a DSiWare version of this game released in North America (only) on February 15, 2010.

You can see a video of Prehistorik Man for DSiWare on Youtube. 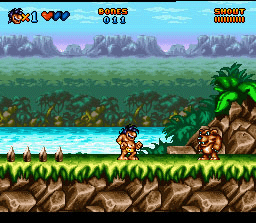 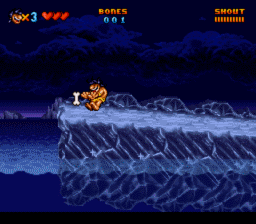 DevilMarkus has written another java utility : SAMdisk GUI, a GUI for SAMdisk by Simon Owen : a CLI utility for Windows 2000 and XP, used to transfer between physical SAM Coupé disks (both floppy and IDE) and disk images (DSK/MGT/IMG/HDF).

This utility requires a floppy drive connected to a standard motherboard connector. USB floppy drives cannot be supported as there is no way to access their embedded floppy controller chip.

It can transfer Prehistorik 2 for example.

Version 3 of SDiskEmul by Sundance, a floppy disk emulator, is available.

You can check a video of SDiskEmul v3 on Youtube.

Source code will be later available, but it could take weeks or months.

You can download Arkos Tracker v1.0 beta 2 for PC by Targhan.

GameBase CPC v15 is out.