Archives for the month May 2013 of Genesis8 Amstrad Page

FutureOS is available as a cartridge for Amstrad CPC+. 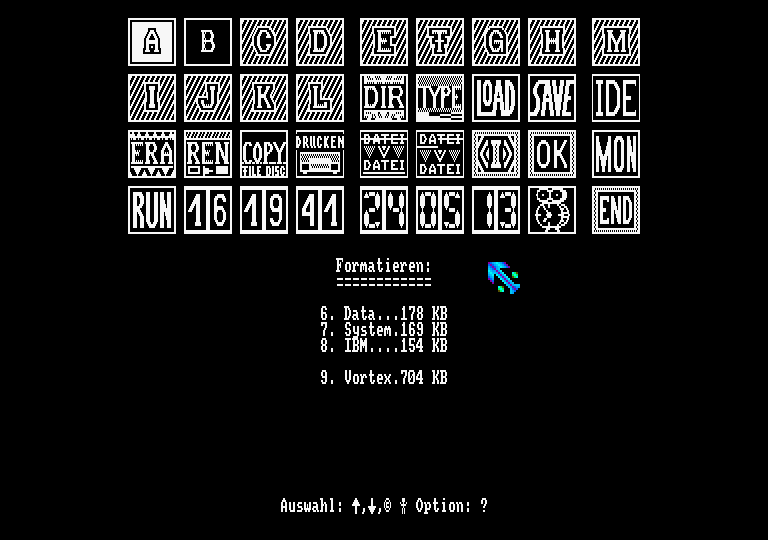 John Mechner wrote for less than 1 euro a remake of karateka for iOS and Android.

More exactly, it's a port pixel for pixel of the original game and not a remake with better graphics, same difficulty too. 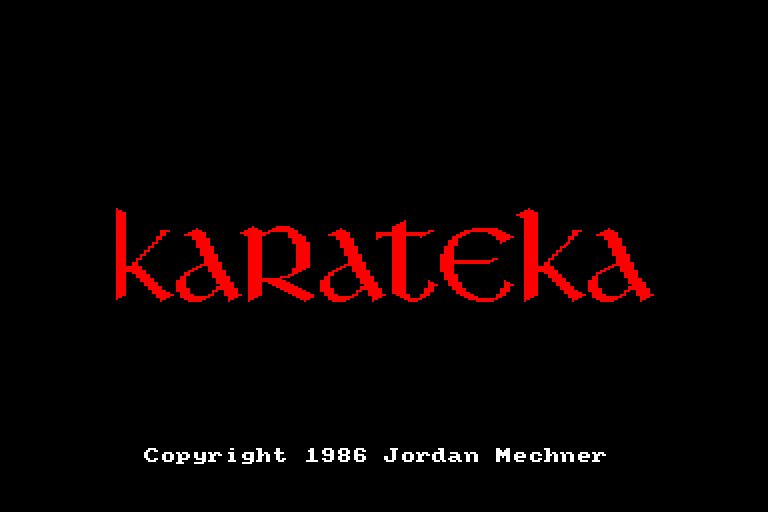 Remakes come and go at Anuman Interactive (Barbarian, Nord et sud, Spy vs Spy, Fire and Forget), now it's the turn for a remake of Titan (by Titus in 1988).

This new game, a mix of reflexion and breakout, will be out on 6th June 2013 on PC, MAC, iOS and Android. 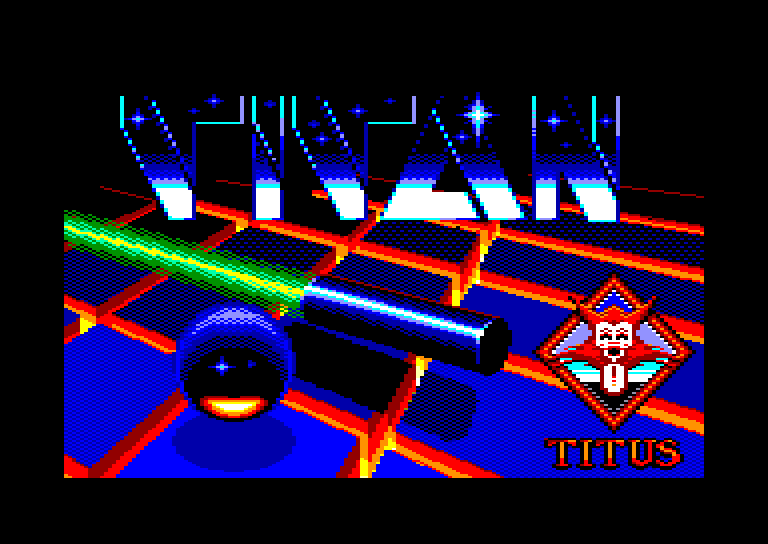