Archives for the month December 2013 of Genesis8 Amstrad Page

Jean Philippe Biscay is the original developper of Billy La Banlieue (1986) and Billy 2 (1987), both of them published by Loriciels.

He is programming with his son a new sequel : Billy Run Again for Android, IPhone, Web, Windows, Mac and Linux.

You can subscribe on his web site to know of any advancement.

It's an utility to create images to be used by the SDCard HxC Floppy Emulator, to replace the good old 3 inch disks drives of our Amstrad CPC.

After a remake of Barbarian and Crazy Cars, F.L. is currently writing a remake of Outrun (beta)

F.L. did program it with in basic (QB64), which is a windows compiler. You can get out your gwbasic or quick basic programs and still run them with QB64, or use the new features bringed by QB64 (like networking). 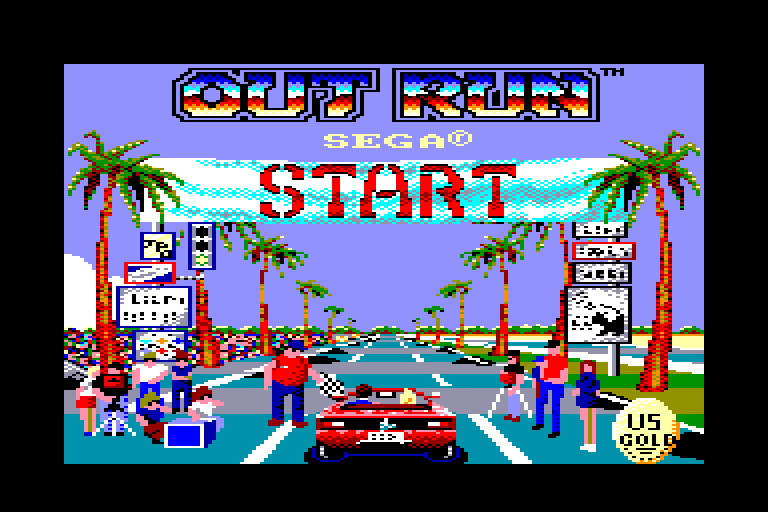 It's a bit late to wish your a merry Christmas, I hope so that you received what you were asking for.

As a Christmas gift, Death Sword is an update of the Barbarian game for Amstrad CPC(+) 128 Kb by Devilmarkus (code), ToTO (Backgrounds Update), MacDeath (additional graphics) and CNGSoft (compression).

Well it's all about the poster's film which really looks like the Saboteur loading screen, I will let you judge.

Happy new year 2014, I hope you will get what you wish for (for you and all those you love).