I corrected the link to the french version of FutureOS.

You will find several interesting news on Octoate.de, such as pictures of the Xzentrix 2004 meeting, news about C-One CPC core and SymbOS (Symbiosis Multitasking Based Operating System by Prodatron).

I was missing an important link on the links page : The Amstrad Disc and Tape Emporium (A.D.A.T.E). It's an archive of programs for the Amstrad CPC. The tape and disc images are taken directly from the originals. As a result, they have the original loading methods/protection. The tape images are stored as .CDT/.TZX with can be read by the following emulators: 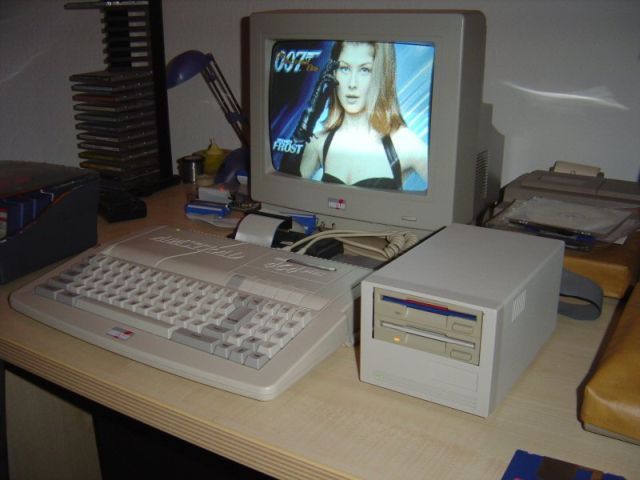 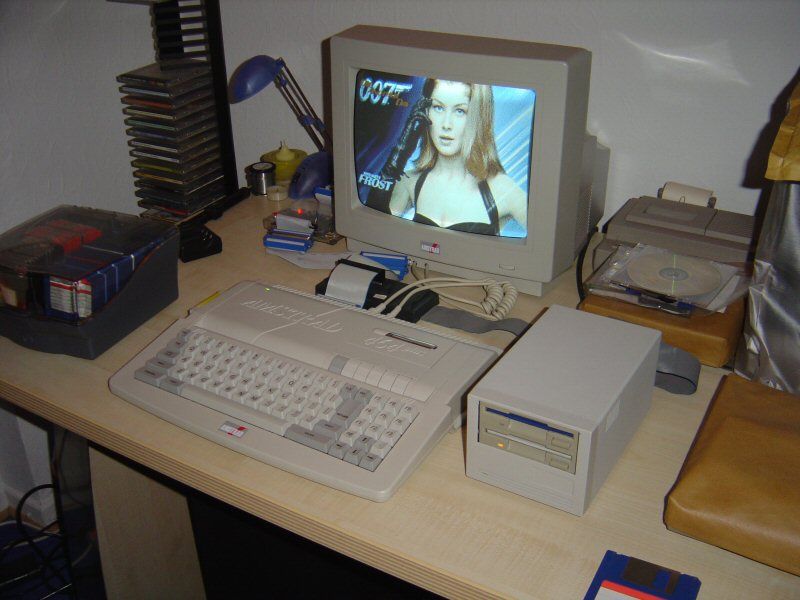 You will find informations about Mercenary games by Novagen Software at The Mercenary site. You will also find the remake MDDClone, which exists in several languages.

Amstrad Action issues 113 and 114 are available on CPC Oxygen.

I have a good news, and a bad news.

I will start with the good news, well it should be, if you like surprises, you should visit Amstrad web site in two days.

And here is my contribution for this programming contest, I doubt I will win it, but I can assure you that the other half of your life will appreciate it : 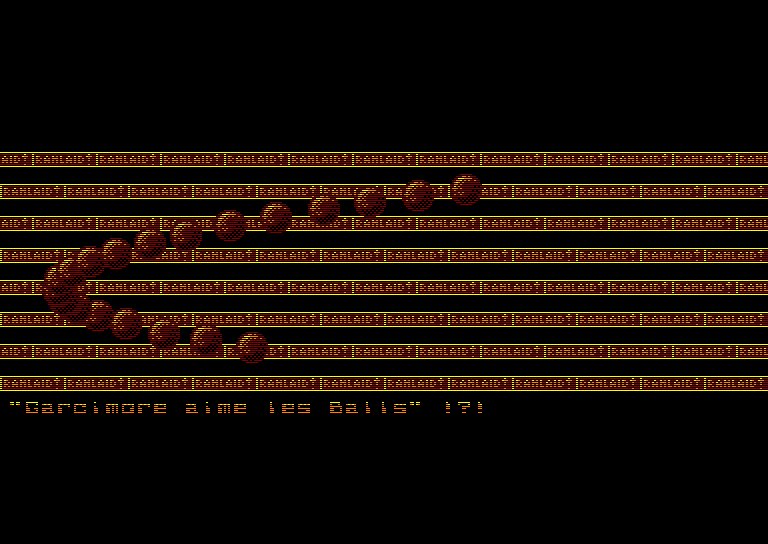 The M.E.S.S. emulator has been updated to v0.86 with binaries for msdos and win9x.

Get the Union demo by CMP of Paradox.

The 2004 MiniGame Compo will end the 26th September. You have to write a 4 Ko or 1 Ko game for this contest. Last year the first Amstrad CPC program (9th) was K-Tris by Richard Wilson. No Amstrad program have been sent yet this year, well you have now 21 days to correct this.

The Amstrad CPC database is now available. Well, to say the blunt truth it's ugly and there is not much features at the moment. It's a good start though. You will be able to query Amstrad CPC games by its first letter or a word. Remakes and commercial games are now regrouped under this game menu too.

The future is to add PCW, PDA600 and Notepad programs to this Amstrad CPC only database, screenshots (thanks to Michaël Rajot), solutions, maps, remakes if any, tests, links to ftp sites like Adate and NVG for download, and so on.