The 100.000th visitor comes from Greece, and he is using Firefox, grats Asic.

ObsoNET is an ethernet card for MSX computers (cost about 50 euros). Still missing one for Amstrad CPC computers.

Pasmo is a Z80 cross assembler which can compile to various Z80 platforms, including Amstrad CPC.

Ordinausore is stopping its activities (used computers cleaned and repaired sold at good prices) and is selling for low prices the remaining stock. Too bad it is stopping, it was a good idea.

You will find on Amstradeus two ascii art animations by Demoniak.

Congo is a 8 bit image viewer/converter for Windows, it can show images from Commodore 64, Sinclair Spectrum, Amstrad/Schneider CPC, Commodore Plus4. It can save them in PC formats like jpg. It can convert PC images to formats of the supported 8 bit platforms, there are also photoshop plugins, it means that several image programs can handle Amstrad CPC screens.

After Fenyx Kell's piano music, here is another music file as a video of a choral society which doesnt hesitate to innovate by singing music themes of Nintendo NES games. You will find the web site of this choral society here.

The Turbo CPC is a 12 Mhz Amstrad CPC core by TobiFlex for the C-One. A new version is available which adds a clone mode working at the normal speed of the Amstrad CPC. It's possible to use DSK files with the Turbo CPC. Download here the new Turbo CPC core (needs SDRAM PC100 2-2-2 or PC133 2-2-2 or 3-3-3 for the turbo mode). For more informations you should read the CommodoreOne C-1 Reconfigurable Computer mailing list.

The comp.sys.amstrad.8bit newsgroup got 10 years old on the 4th August 2004. However there isnt so much messages, as a comparison comp.sys.sinclair has more traffic. The newsgroups does exist since a long time on internet, but maybe not everybody knows them. Or you could prefer to use mailing lists or web forums (which are a good thing), but in my opinion using an international forum as the newsgroup is better, the more people who will discuss on CSA8, the more replies everybody will get to his questions. To read newsgroups you can use outlook express or thunderbird if you use a PC. For more informations about comp.sys.amstrad.8bit you can read the CSA8/FAQ page of this site.

Who will be the 100.000th visitor of this site ? Send me a screenshot if you are the happy winner.

WinCPC is a new german Amstrad CPC emulator by Philippe Widmer, which I didnt know, to be discovered.

The group Arkos has released a puzzle game called Ishido. 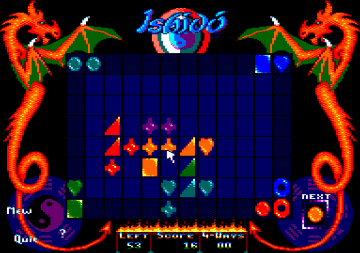 You will find photos of the Amstrad Expo 2005 meeting on Fenyx Kell and Parano-Sprite. 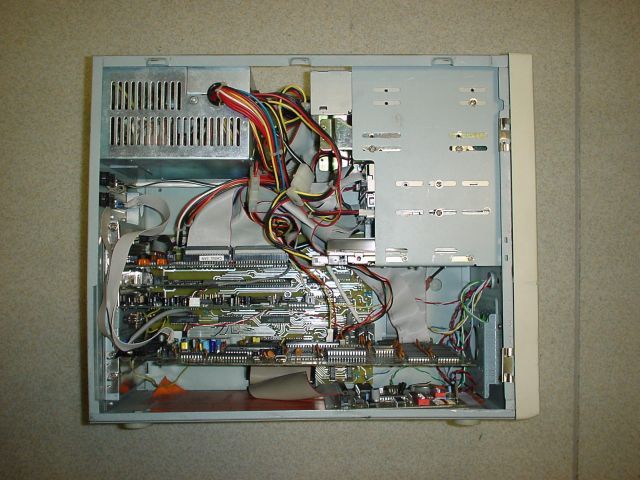 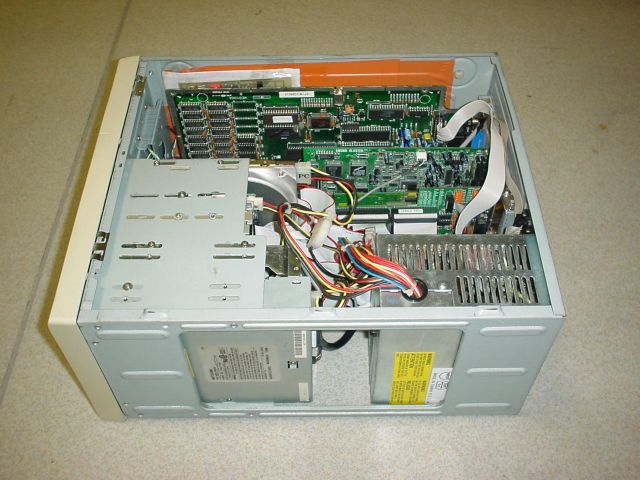 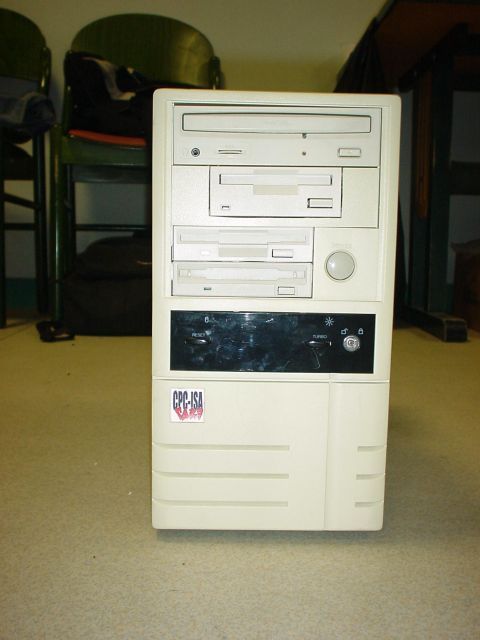 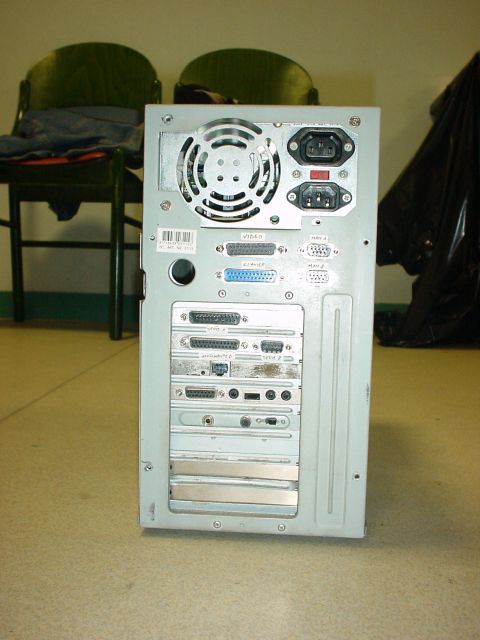 Ludovic Deplanque (Demoniak) has updated ManageDSK, you can now search for sprites when viewing files, and save them.

The last demo by the group Arkos DemoIzArt is out.

You will be able to find dBase II v2.5 written in Z80 asm by Holger Göbel, it's not an official version, just rewritten for speed in Z80 asm.