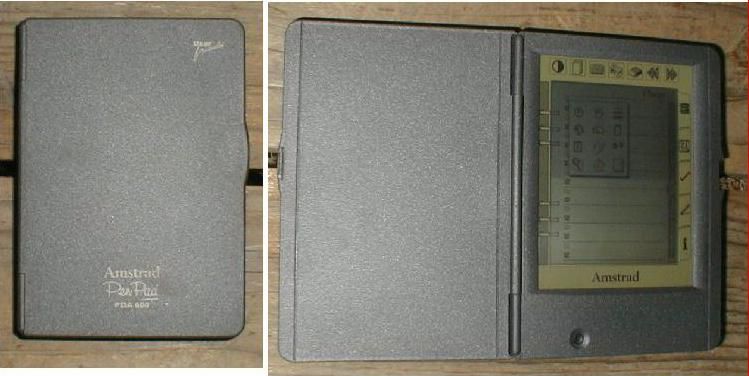 Get Revolog, a french Amstrad CPC demo by Longshot.

Get the new version of CPC/IP. There are also the first demos of Roudoudou, a new version of all_cpc (inventory of the CPC games), and an acrobat file about the µPD765A/B (floppy disk controller chip made by NEC used by the CPC.

Go on The Wally Week Webpage which is about the pyjamarama game, you will find a complete solution.

Get the english documentation of Future OS, the new operating system for Amstrad CPC.

Get issue 5 of Quasar, the french Amstrad CPC paper zine, and NO$CART a dos utility by Martin Korth to convert disks images (.DSK) to cartridges images (.CPR) for CPC+. The next version of the NO$CASH emulator will support CPC+.

Get pda600de.zip, which countains informations about PDA600 programmation, and some examples of programs. These files comes from Cliff Lawson site.

Get the MAC version of the M.E.S.S. v37b7 emulator. This version can emulates the NC200 notepad (not entirely).